Merry Christmas/Clip of the Week

Christmas has been pretty good to me this year, to celebrate here is the trailer for my favorite Christmas movie of all time (apologies to Mr. Capra):

- Jordan M.
Sulphur Springs, TX
Posted by Jordan in Texas at 10:20 AM No comments:

Ah! Joy! Christmas is almost here. And with it come the Peanuts.

- Jordan M.
Sulphur Springs, TX
Posted by Jordan in Texas at 11:00 AM No comments:

It's time, once again, for the top ten list of the week. And, since it's so close to Christmas, this week are going to do a top ten list of one of the greatest toys you could've ever gotten for Christmas: He-Man. That's right, while the cartoon is tripe, the figures are DA BOMB. I mean that, they had some of the coolest, most innovative action figures on the market. So, here they are, the top ten He-Man figures of ALL-TIME!!!! 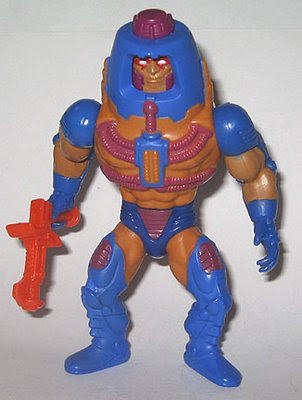 10. Man-E-Faces - One of the good guys, Man-E-Faces had three, count 'em three faces that you could switch in between. This is helpful for either a disguise or to make him show a wide range of emotions. 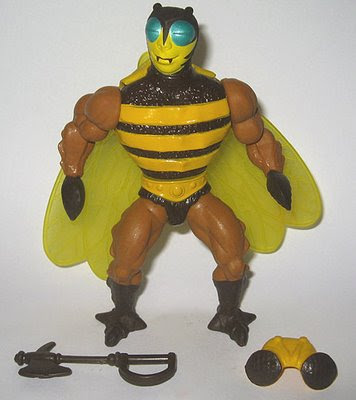 9. Buzz Off - Originally issued in 1984, Buzz Off is the heroic Spy in the Sky. The coolest thing about him were his rubber wings and the pattented "twist and punch power". Of course, he also came with an axe and a helmet. 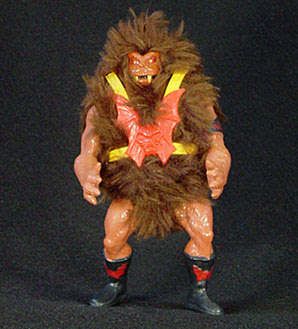 7. Grizzlor - Part of the original lineup for the Evil Horde in 1985, Grizzlor is one hairy 'lor. I don't know exactly what he is supposed to be, but he is beastly and has real Grizzlor fur! 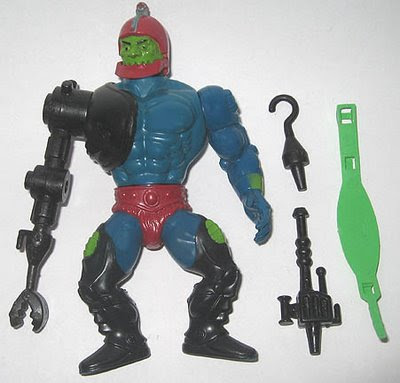 6. Trap Jaw - While he doesn't possess any of the novelties that some of the latter He-Man figures are known for, Trap Jaw is super cool on his own merits. He does have a jaw like a bear trap, though. 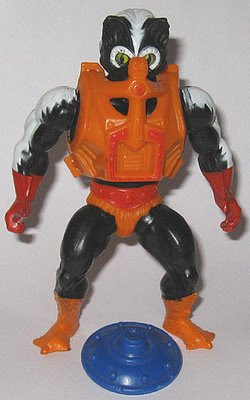 5. Stinkor - By almost all accounts Stinkor would be a weak figure. Why, you might ask, is he listed on the top ten He-Man figures ever then? I'll tell you. 1985's Stinkor holds the title of being the world's only skunk scented action figure. That's right, he litereally stank. While, from what I remember, he really just smelt like plastic and rubber, the concept was that he was supposed to smell like a skunk. I guess that was some sort of defense for him. 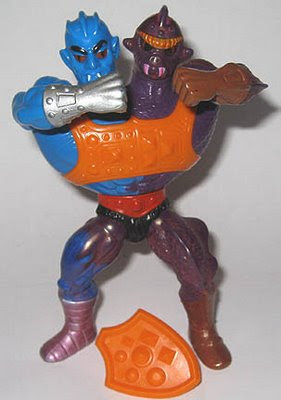 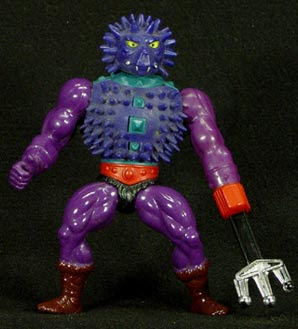 3. Spikor - He may seem kind of lame now, but to for me as a kid, I always wanted to play with Spikor. He was covered in rubber spikes that made for a very interesting texture and for very interesting kills. I remember that I liked to use him as a giant monster come to attack my 3 3/4" Gi Joes. 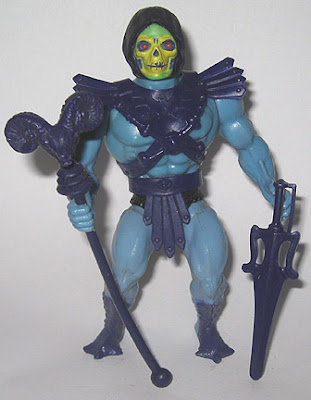 2. Skeletor - What's so cool about the Skeletor figure you might ask? Does it have spikes? Does it stink? Is it hairy? No. None of the above. But! Skeletor has a skull for a head, and that's totally rad. 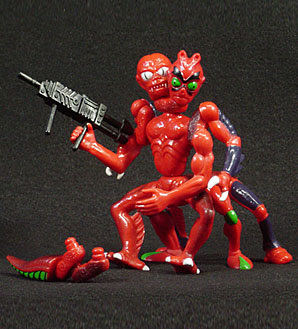 1. Modulok - Two seperate creatures, or one mega creature, which do you prefer? Modulok was awesome. It came with enough pieces to form ONE THOUSAND different creatures (so said the box). One thing I didn't know was that you could combine Modulok with Multi-Bot to create AN UBER CREATURE. Wonderful. X-Entertainment has a WHOLE ARTICLE on Modulok!

This is going to be a tough list because of how much wonderful poster art has been done for horror films, usually because the movies are so bad, they have to make kickass posters to get your two bucks. To make a definitive list might be impossible, because of the sheer volume, but I am going to try. These are theatrical posters, no box art. 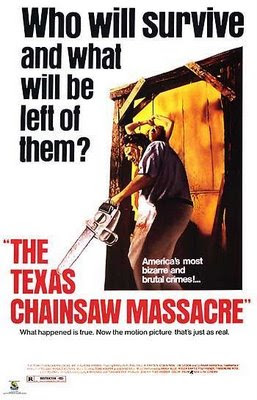 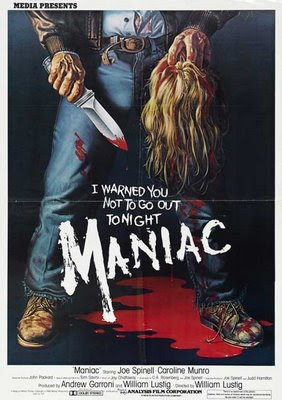 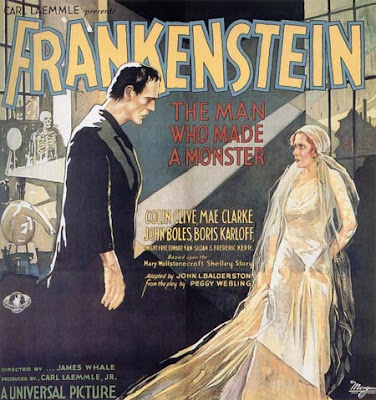 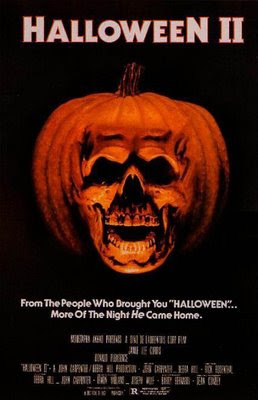 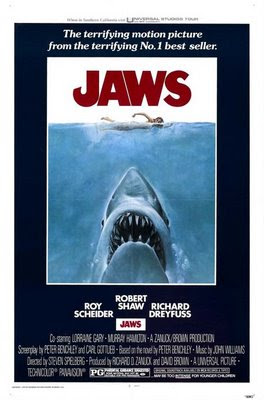 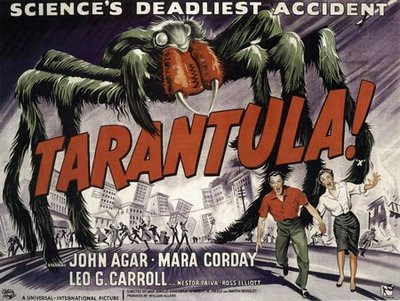 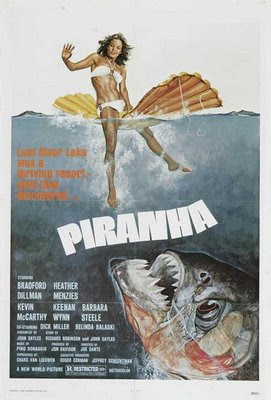 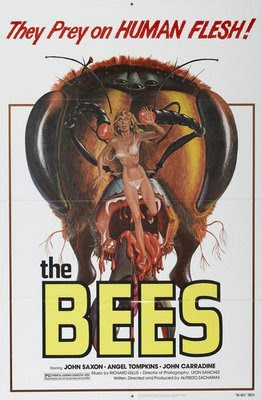 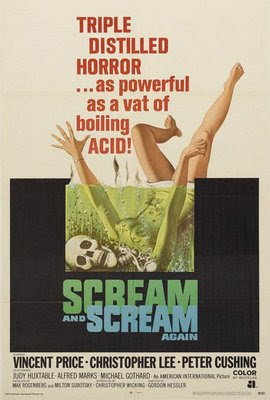 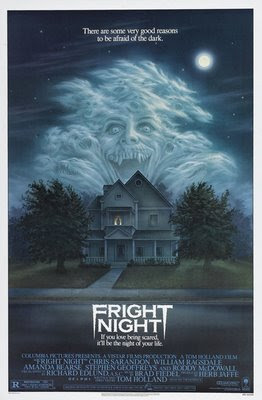 On an unrelated note, I do want to say farewell to Greg "Mad Dog" Maddux, who is retiring. Congrats on one heck of a career. Maddux is gets your humble author's vote for best pitcher of the last twenty years.

Hope you got a chance to see it, I am sure they will be re-running it. Great to see Christmas specials making a come back.