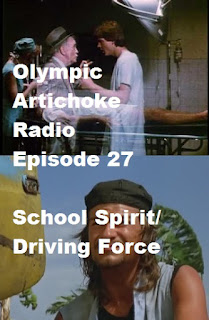 It's time for another episode of OAR. In this one, the guys talk about the new Rob Zombie movie, video games, a movie about a titty-loving guh-guh-guh-ghost! and another one that has Flash Gordon making love to Daisy Duke. It's a full plate.

Song used in this episode: Trans Am - Black Matter

Still not exactly sure what two films we are covering next time out, but soon enough it will be time for TREMORS JULY! Until then, click the link and play Tremerz.
Posted by Jordan in Texas at 4:14 PM