And now it's time for what you've all been waiting for...Tremors July! That's right. All July long we will be discussing the Tremors films and the short-lived Sci-Fi series. It's a Graboid feast for the ears! We hope you like it. 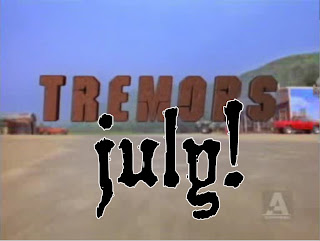 PS. Here's a link to that poster Bryon was talking about (along with some other cools ones) - Tremors Posters

Song used in this episode - Chance the Rapper - Juice 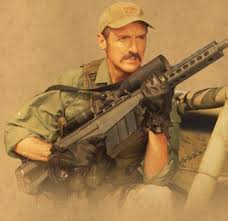